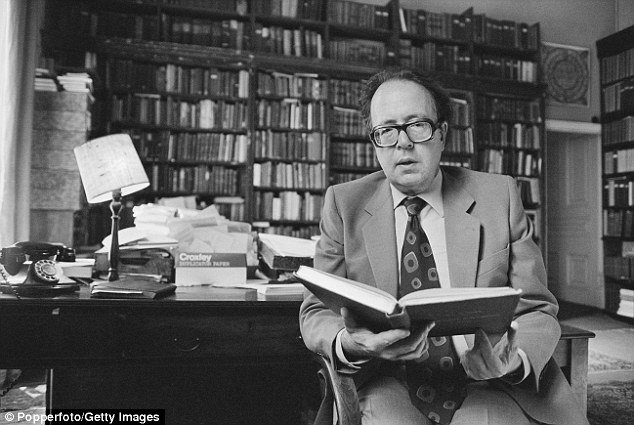 Last Thursday 17th of February 2017, we very sadly lost a great man and friend, Professor Richard Pankhurst who was considered by many as the ultimate expert on Ethiopian history, and to us a dear friend who supported and encouraged our work for many years. Following in the footsteps of his great mother Sylvia Pankhurst, who was an honorary Ethiopian and a vocal activist against the Italian invasion of Ethiopia, Richard made Ethiopia the object of his love and the subject of his study. Richard was hugely respected as a historian and scholar of Ethiopia and was known for the many books and articles he wrote, the institutions he established, for the battles he fought to get ancient artefacts and heritages repatriated to Ethiopia, and for the many other ways he has contributed to our country and the people.

Richard was born in London in 1927 and attended the London School of Economics, where he earned a BSc (Econ.) in Economic History and a PhD in Political Science. Richard grew up getting to know and loving Ethiopia from his mother who at the time was campaigning against the Fascist occupation of Ethiopia. His focus on Ethiopia began during the time of occupation as he participated in demonstrations, fundraising and campaigns and editing of his mother’s newspapers, New Times and Ethiopia News, for over 20 years. Richard settled in Ethiopia in 1956, where he devoted his life to Ethiopian studies and became the author of over 20 books on aspects of Ethiopia’s history, culture and economics. Richard did not only teach for many years at the University College of Addis Ababa but he was also the founding director of the Institute of Ethiopian Studies, where he encouraged and had a huge impact on many young Ethiopian students who later became prominent scholars. He published major works which are still in use until this day such as: an Introduction to the Economic History of Ethiopia (1961), State and Land in Ethiopian History (1965) and an Economic History of Ethiopia 1800-1935 (1968).

Richard also inherited an activist streak from his grandmother Emmeline Pankhurst, who was the leader of the suffragette movement that helped secure the right for British women to vote. Alongside his wife Rita Pankhurst, Richard campaigned in 2005 for the return of a giant obelisk taken from the ancient city of Axum by Mussolini’s forces and piles of plunder taken by invading British troops in 1868. He later organised and became Vice-Chair of AFROMET, the Association for the Return of Magdala Ethiopian Treasures.

Ethiopian’s foreign ministry has called him the “doyen of historians and scholars of Ethiopia” offering its deepest condolences and stating “his scholarship and understanding for Ethiopia will sorely be missed.”

Maaza Mengiste, an Ethiopian renowned author and photographer, told BBC Africa, “I’ve discovered things about my country, just sometimes stumbling upon something that he’s written … a whole other window opens for me on how I understand my own history.” She has expressed her sadness stating “We feel like we have lost a significant champion of Ethiopia. This is a real loss for the country.”

It is indeed a real loss too for us at Link Ethiopia as we say goodbye to our president and friend whom we owe for our increased experience and understanding of a wonderful country that has been enriched by his words and energy. He will forever remain in our hearts and in Ethiopians’ hearts. Ethiopians, as people, and Ethiopia as a nation, owe him (and his family) an immense debt of gratitude for his contribution to our country and the people.

Our website has dedicated a section, ‘Pankhurst History Library’ which contains many of Richard’s interesting articles which we think will be informative and enjoyable by all.