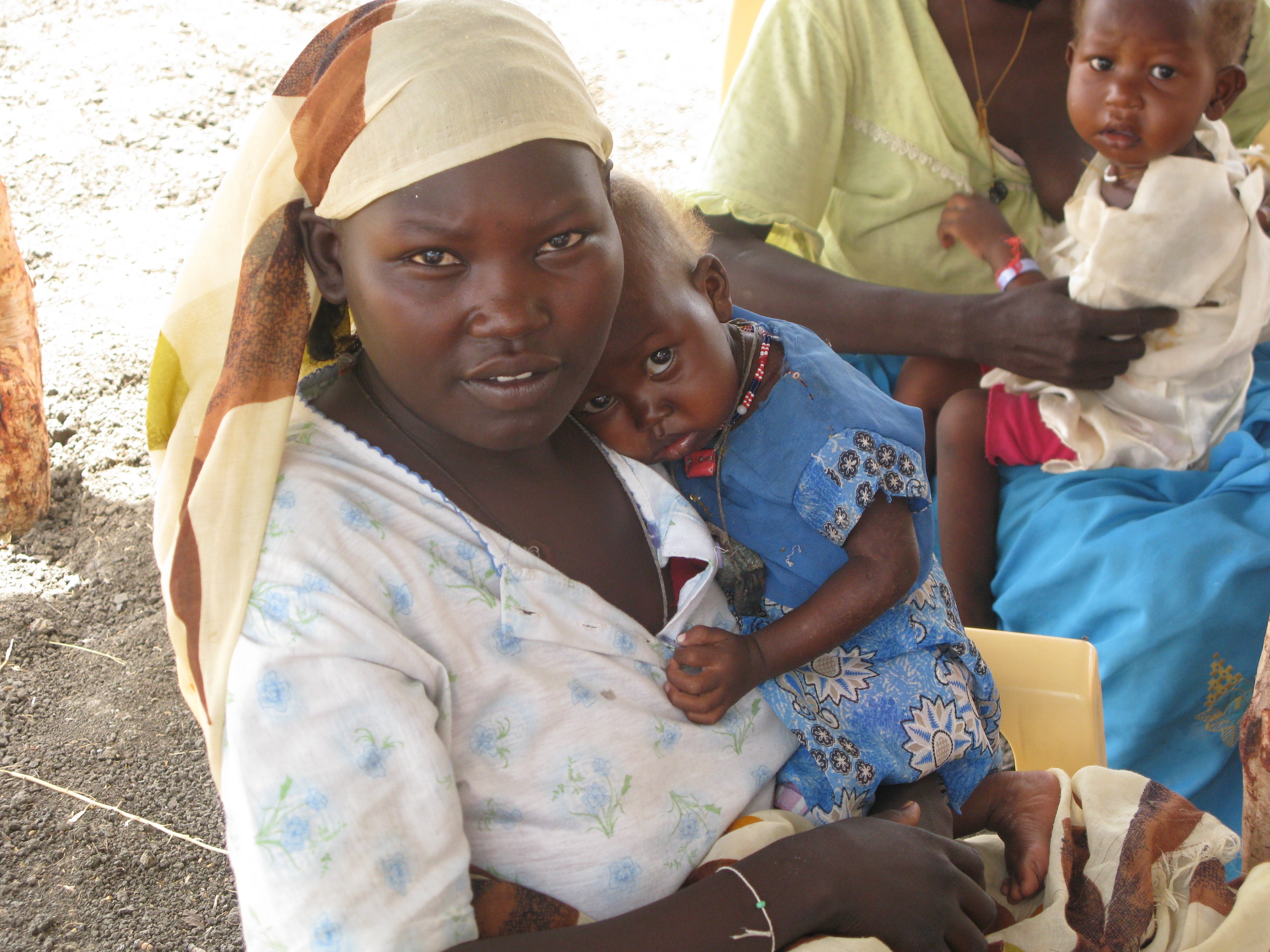 Many refugees from Eritrea and South-Sudan try to flee to neighbouring countries for safety. Ethiopia and Kenya are some of the largest recipients of refugee’s in the world – a fact not that well known here in the West. But where do the refugees come from and what are they fleeing from?

South Sudan
South Sudan has been in a conflict situation since soon after it declared its independence from Sudan – the two countries still harbour significant grievances against one another; a hangover from a decades-long civil war.
In South Sudan a civil war broke out at the end of 2013. Since then, conflict spread across the country until a ceasefire was signed in January 2014, followed by a peace agreement in August 2015.  Although there has been violence split along ethnic-tribal lines, this explanation of the conflict is overly simplified – weak state structures, a divisive leader, external pressures and a historical context of violent conflict closely linked to politics –  all contributed to the current situation.

Hospitals, clinics and schools were looted and destroyed during the fighting. In May, Médecins Sans Frontières had to escape a hospital where they were operating in Leer due to missile strikes. Approximately 200,000 people were unable to get medical attention. In Bentiu thousands of people fled to UN-controlled areas and spoke about how villages had been burned down, families were brutally separated, people being attacked or killed and many people, including woman and children, were abused and left behind in terrible conditions.

More than 1.5 million have been internally displaced in the country and more than 223,214 have found refuge in Ethiopia.

There is little information about the situation in Eritrea since the Eritrea government doesn’t share many official records. But what we do know paints a difficult picture.

There hasn’t been an election held since 1993. Since then the country has been ruled under a repressive regime. The media is censured and many journalists and critics have been arrested in the past. A UN rapporteur has been denied entry to the country, when the organisation try to investigate human rights in the African country. Furthermore, Eritreans cannot leave the country without permission from the authorities. They must first apply for an exit visa, but in practice almost no one gets such a visa, say human rights organizations. Eritrean men are in a state of what the Guardian describe as “indefinite military service”. Many citizens see no other option to flee, even when fleeing means risking their own lives at the border or on an overcrowded boat crossing the Mediterranean.  Nearly 360,000 refugees are being dealt with by the UNHCR as of 2014 – with nearly 106,859 in Ethiopia. 34,000 Eritrean refugees arrived in Italy last year. This makes Eritreans the second largest group to arrive in Italy by boat, after Syrians.

Ethiopia is a developing country that is tackling its own development, security, health and education challenges – but it has become a refuge for hundreds of thousands of people fleeing violence, persecution and hunger. Germany, with a GDP per capita of $48,226, received 96,830 asylum applications in the first 4 months of 2015 – by contrast, Ethiopia, whose GDP per capita stands at $1,455, received approximately 200,000 in the same period.

Link Ethiopia continues to work towards a situation where children and young people in Ethiopia have access to a quality education. Over the years, we’ve been able to impact the lives of over 100,000 children across 100 schools in Ethiopia. The more we can do to support Ethiopia while it offers safe haven to those fleeing violence, oppression, hunger and disease, the better. And, as Ethiopia and other developing countries are giving shelter to a huge number of refugees, surely here in the UK and Europe, we can do the same?

Go to http://www.theguardian.com/world/2015/sep/03/refugee-crisis-what-can-you-do-to-help to see a list of charities who are working to directly support refugees during the current crisis and check out the various ways you can help – from donating to volunteering your time and donating unwanted items.