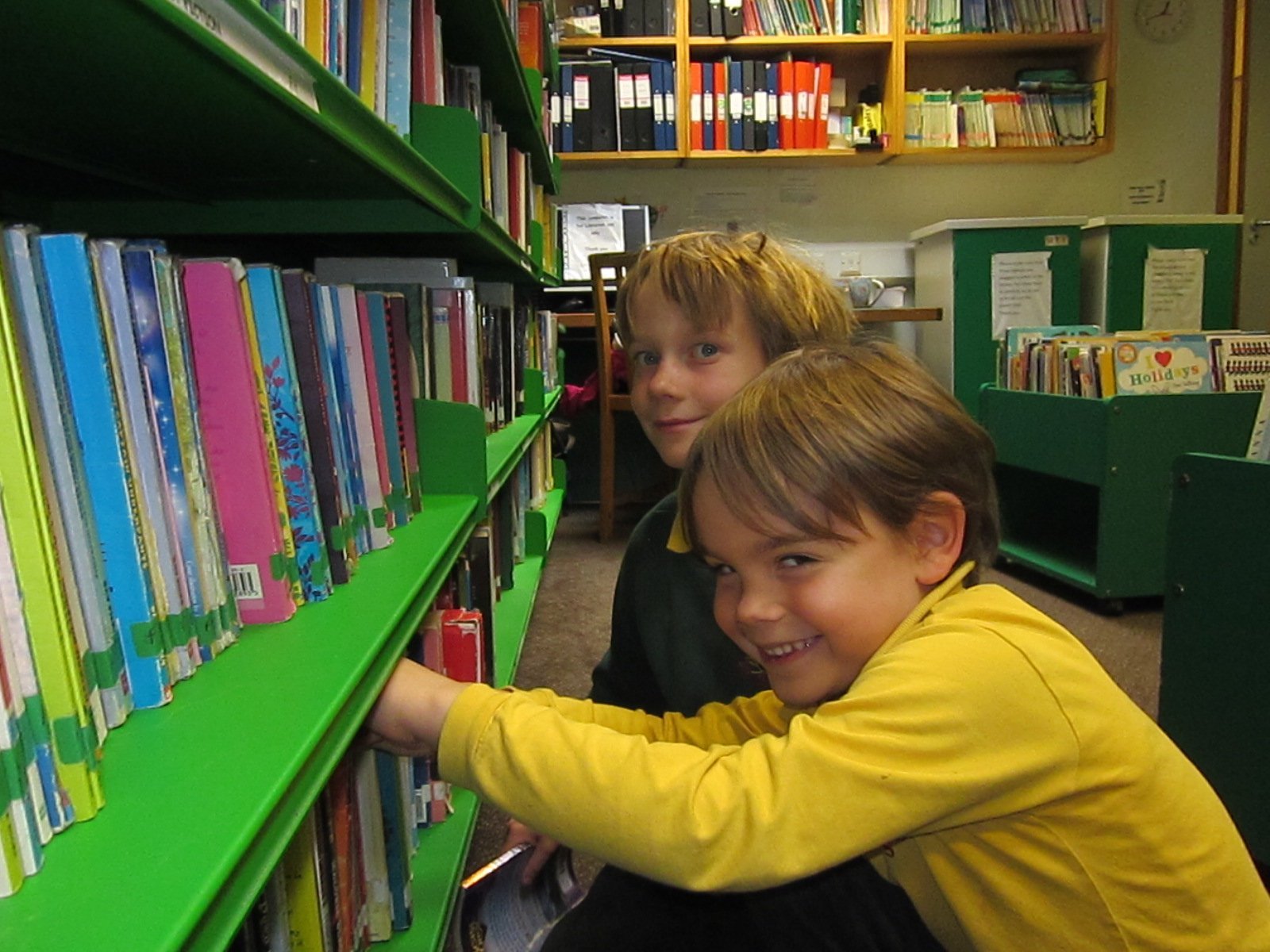 Should we boost children’s IQ?

Bringing up Britain, a radio show on BBC 4, had a segment yesterday about children’s IQ. The big question was “is possible to boost their IQ?” However, one main theme emerged during the radio show: do not put too much pressure your child to achieve academically well. Marielle Frostrup, the show’s presenter, was joined by Dr Stuart Richie, Postdoctoral Fellow in Cognitive Ageing at the University of Edinburgh; writer and consultant Sue Palmer; Dr Sophie von Stumm, Lecturer in Psychology at Goldsmiths and Director of their Hungry Mind Lab; and Hilary Wilce, writer.

The programme started by asking the guests to define intelligence in its simple form. Dr Richie sees intelligence as the general learning capacity people have. Dr. von Stumm’s explanation isn’t that far off from Dr Stuart’s. According to her, intelligence equals the adaptability of the brain and ability to adapt to of changes in the environmental and elsewhere. Intelligence isn’t just academic, but this is an important element of it. Through play, for example, children learn complex skills like social regulations, leadership and teamwork.  However, some parents do directly link intelligence with school performance to the exclusion of other indicators. For a kid, one of their main environments is school and we find it easier to look at school ability rather than other, perhaps more difficult to quantify, measures. School is also not always a positive environment and some children may thrive in other circumstances than academic education.

The show goes deeper into this topic when Mariella and her guests debate the role of parenting on intelligence. Examples such as exercise and sleep show how important these non-education related factors are. Then there are the more controversial and underexamined parenting interventions: breastfeeding, flashcards, violin lessons and superfoods – can these really make children more intelligent?

There isn’t an easy answer. But one clear piece of guidance emerges from the discussion: avoid forcing or over-pressuring children with extra school work, stifling them with after-hours tuition, or giving them supplements in a vain attempt to boost IQ.

The radio show was focused at intelligence but looked at how parents should avoid behaving. Dr Sophia von Stumm said earlier about how the main environment for children is school. In Ethiopia that is the case but they challenge different things. Such as under-educated teachers and poor quality educational environment – classrooms, books, resources etc. Some children don’t even go to school. They feel the need to drop out of school to support family income needs or girls are being pressured to not attend school due of prejudice, hygiene issues or family affairs. Poor quality educational environment – classrooms, books, resources etc.

The show made us think about The Good Child Report the Children’s Society posted. The Good Child Report stated that 84% of children in Ethiopia ‘totally’ like going to school. Only 26% of children in the UK feel the same way. All the consequences the radio show suggested stifled children are borne out in the Good Child Report. 13% of children in England are unhappy with their body; nearly a quarter are unhappy with their self-confidence. It’s unnecessary to pile more pressure upon children already in a results-driven learning environment, and who also may be insecure about their appearance and lacking in self-confidence. Children have the capacity to teach themselves and should learn from their mistakes. A combination of a healthy diet, plenty of exercise and the right amount of support from their parents should be enough.

If you want to hear the radio show go to the Binging up Britain website:http://www.bbc.co.uk/programmes/b0680g5x.  If you want to read more about the Good Child Report then go visit http://goodchildhood2015.childrenssociety.org.uk/.