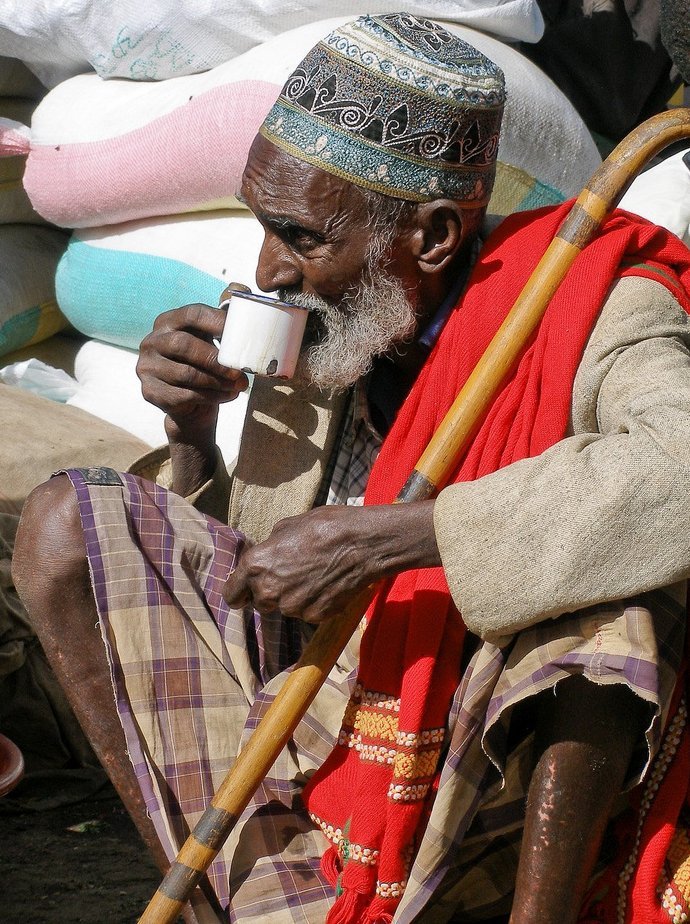 For Muslims Ethiopia has historically been the land of freedom from persecution and emancipation from fear.

Ethiopia is considered “the heaven of the first migration or Hijra”. In 622 CE, some of the Prophet Muhammad’s followers, given the persecution they were subjected to in the city of Mecca, undertook their migration or journey to Ethiopia, where, there was a King who “did not wrong anyone”. Ethiopia was known as a land where its King Negus – or Al-Najashi – was a person in whose hands religious rights were respected and whose land was ruled with justice. The migration to Ethiopia that has laid down the foundations on which Islam was built, was the first migration in the history of Islam. Ethiopia is therefore a land that means freedom of expression and protection.

Today Islam in Ethiopia is the second most widely practiced religion, after Orthodox Christianity. It is possible to count over 25 Million Muslims in Ethiopia – around 34% of the population. Ethiopia is also home to Harar. It is regarded as the fourth Holy city of Islam and is home to 82 mosques, three of which date from the 10th century, as well as 102 shrines. UNESCO designated it’s old walled city – Harar Jugol – as a World Hertiage Site in 2006.

The Walled City of Harar

In the first half of the 20th Century and especially before 1991 – the date when EPRDF (Ethiopian People’s Revolutionary Democratic Front) took power from the Socialist regime of Mengistu Haile Mariam – Islam had been subject to oppression and marginalization from the state. But since this period, there is a new climate of religious freedom and tolerance.

One of Harar’s iconic mosques

Christian-Muslim relations in Ethiopia have generally been considered peaceful, although there have been minor episodes of tensions related to the construction of churches and mosques or public celebration of religious holidays.

On July 17th, Muslims around the world will celebrate the end of Ramadan and the fasting period with the celebration of Eid al-Fitr. It is an occasion to thank Allah for the help and strength that have supported them throughout the previous month of fasting. The festival begins with the first sights of the new moon in the sky. Muslims adherents are invited to wear their best clothes, celebrate meals together and decorating their home, in an atmosphere of charity and forgiveness. During the Eid al-Fitr celebration last year the President of the Addis Ababa Supreme Council of Muslims called for the day to celebrate hope and progress and called on Ethiopian Muslims to participate in peace-building and development activities.

A mosque in Harar