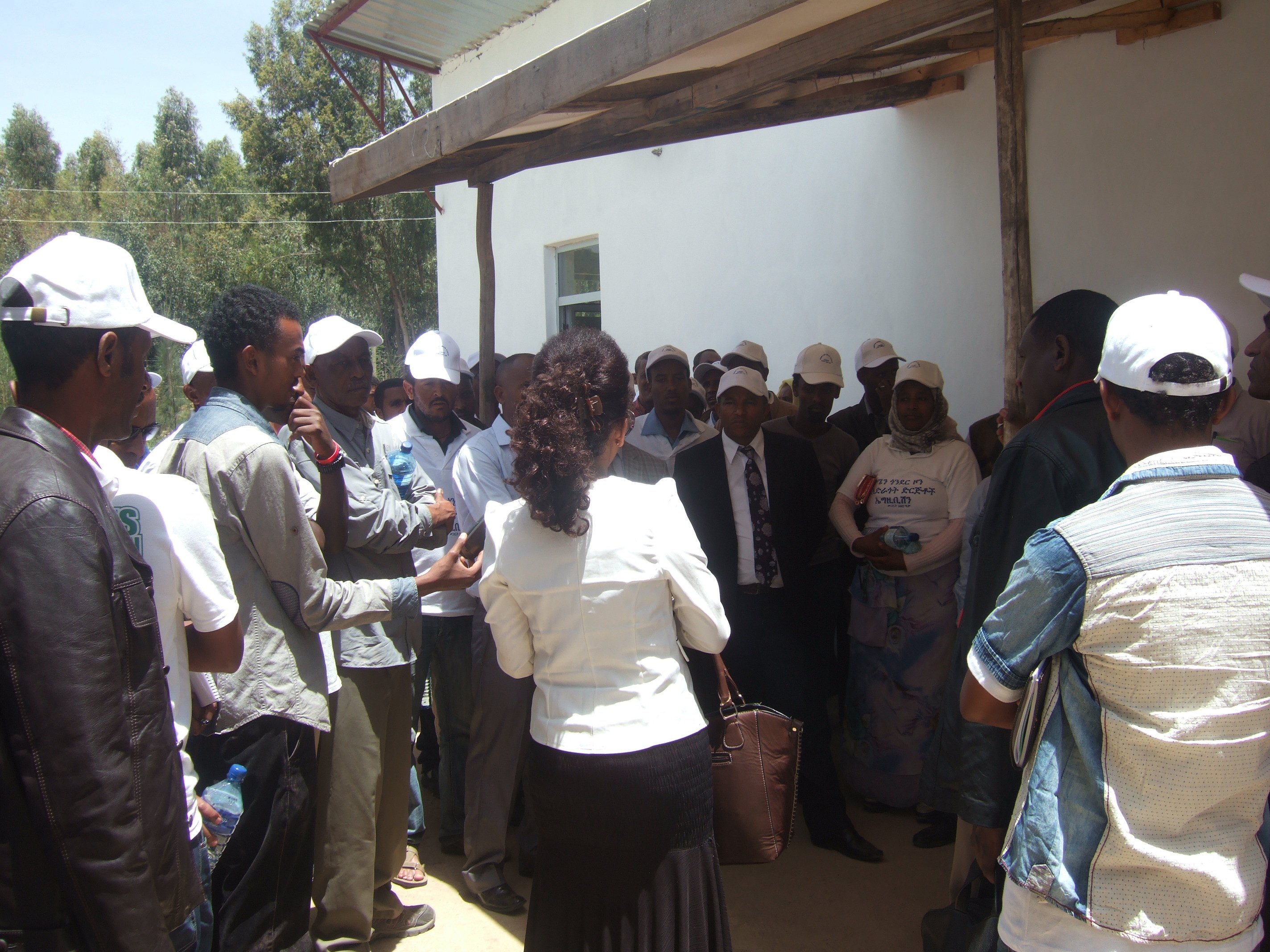 The 2015 NGO Forum took place last week at the Recreation. Different Charitable Organisations which are based in and around Gondar took part in displaying and discussing their work to Amhara Regional State officials.

The officials were then invited for some site visits which included three NGO projects which included Link Ethiopia, St. George’s School. SGS was the highlight of the day. Elsa and AtoBelayneh explained what the school is currently doing and its future which impressed the officials very much.

In the afternoon the organisers, the North Gondar Administrative Zone Finance Bureau presented an evaluation report on charitable organisations (ChOs).

The report stated that ChOs have contributed to the improvement of agricultural production and productivity and the strengthening of market network. They have also contributed to the reduction of unemployment, particularly through the provision of vocational training.

The report recognized the education sector has benefitted from ChOs in terms of improved quality and enrolment. Improvements in health, water and other related issues were also mentioned as contributions of ChOs.