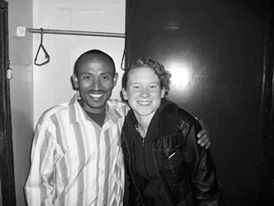 My favourite subject has always been English. And this was mainly because of my 5th grade teacher, Gashé (Amharic for Mr.) Tariku. He came to replace a fierce teacher, Gashé Shibabaw, who used to beat us, shout or stare at us menacingly for our inability to read. During Shibabaw’s reign of terror, some of us little brats devised a way to avoid his wrath. We persuaded our elder siblings to write the pronunciation for each English word in Amharic. But one day one of our classmates read a story very fast for a child at that grade level and Gashé Shibabaw grew suspicious. A day of reckoning finally came.

He ordered all of us to put our English exercise books on the table for scrutiny. Those of us who wrote the Amharic version of the English sounds were told to kneel and we were punished severely. Fortunately, soon after this incident, this teacher left our school for further education. Ironically, we all felt sad when he told us the news.

Gashé Tariku was one of a rare breed of teachers in those days. He was funny, encouraging and patient. I personally made the most out of this tide of change. I gained a lot of confidence once I started to ask and answer questions or vice versa. I passed my exams with flying colours and thought I was doing well. However, because the focus was always on grammatical rules (we were encouraged to learn them by heart), I felt a bit of a let-down as soon as I joined Addis Ababa University to study English language and literature. I collided head-on with the fact that I sorely lacked in my writing and speaking skills, which seemed to be the dominant things we were forced to do. So every time I had a presentation or a written assignment to do, I felt very frustrated. Especially, my presentations were always a mess (hilarious for my classmates, torture for me).

with visiting gap year students at the Andinet Hotel

Once, I memorised two pages for a presentation comparing and contrasting young versus old age. Towards the end of the first paragraph I got stuck with the phrase ‘regardless of’, which I repeated four times, the last one forcefully. When the professor told me to sit, my friends could no longer stifle their laughter. Another time, I did a term paper on Dostoevsky’s Crime and Punishment. But on the presentation I was mute. This time I was furious with myself. I went back to my dormitory and cried my eyes out. A series of incidents like this made me worried if I could be able to compete with my classmates, most of whom were from private or missionary schools, and still graduate.

Amidst all this, I was presented with a wonderful opportunity. I met the former director of Gondarlink (now Link Ethiopia) in Addis Ababa who introduced me to Solomon. I was amongst the first students who benefitted through the letter exchange scheme in Gondar at Fasiledes School (my friend’s name was Elliott Smith). In Addis, Solomon and I began welcoming the volunteers, originally from Dr Challoner’s Grammar School but later from schools all over England. Solomon did all the talking and I did all the listening and nodding. I wonder if I was able to understand any of the conversations.

Unfortunately, one of the bright stars of this programme, Solomon, was suddenly out of radar. And I found myself as the only liaison between London and Addis Ababa. So when volunteers came, I welcomed them from the Bole Airport, took them to Andinet Hotel, show them around for two or three days and then saw them off to Gondar. The challenge to communicate and understand another culture began in earnest at this point and the rest is history.

After working in Mekelle University for the last six years, I am now back to Gondar, working for Link Ethiopia. It felt like a family reunion. But I wonder where all my teachers and the volunteers are now? What do they do? What do they look like? Heaven knows! I hope you are all doing well and I want to tell you all that I am grateful.

You will always be in my memories. Cheers! 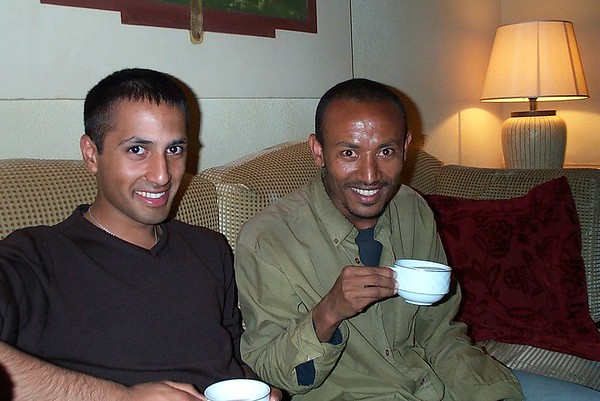 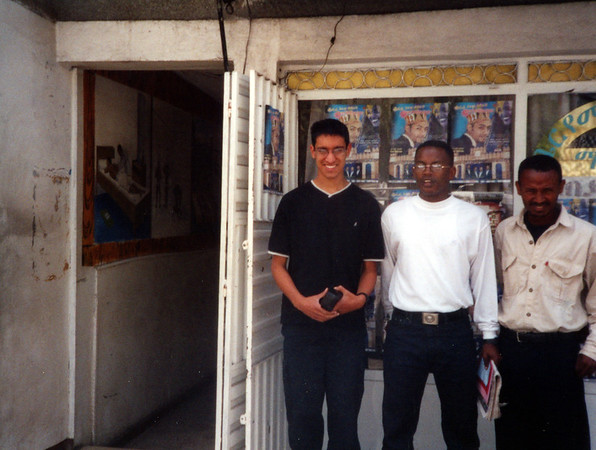 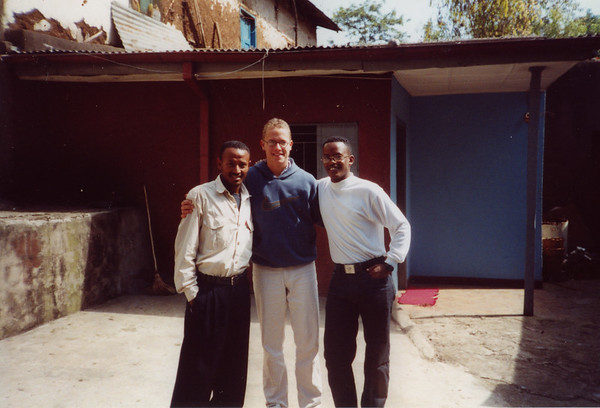 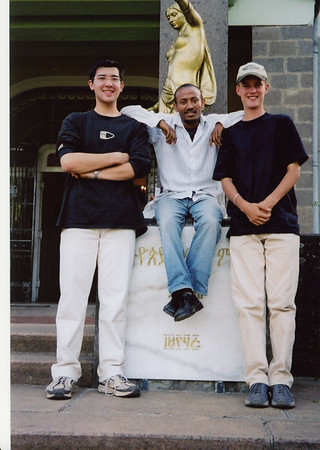 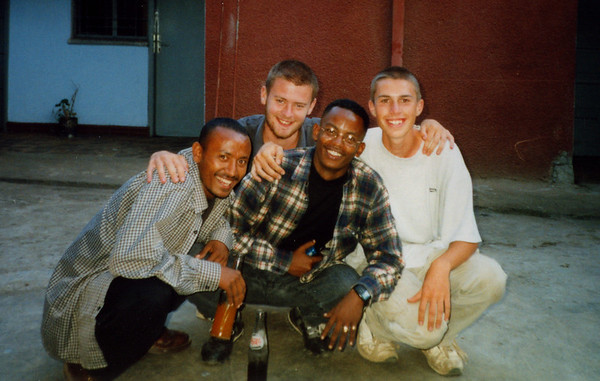