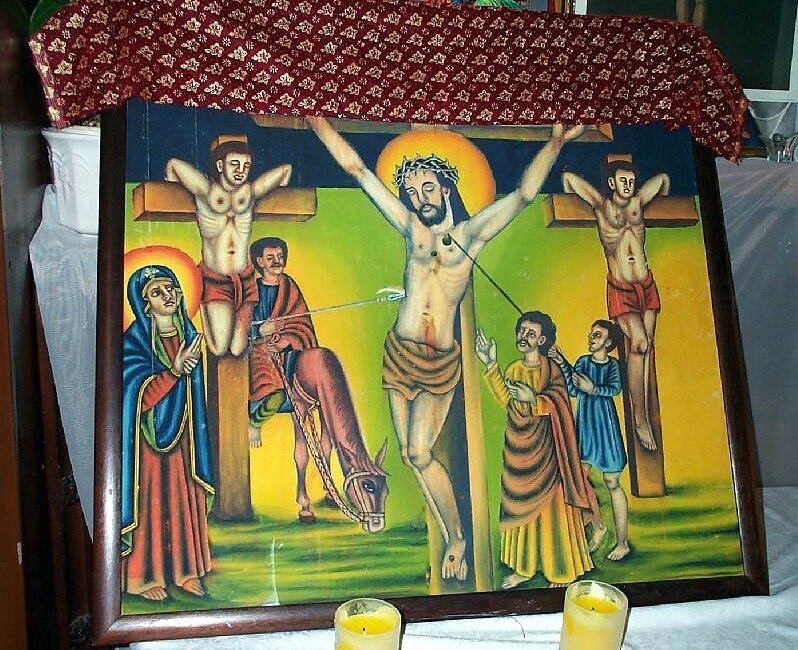 Melkam Fasika for all — Happy Easter Everyone

Home » Blog » Melkam Fasika for all — Happy Easter Everyone

Fasika (the Amharic word for Easter) follows the Eastern Orthodox calendar and tends to fall after Easter in the Western calendar. However this year both calendars have aligned and so Easter falls on the same date as the Orthodox and Latin/Protestant celebrations – April 20th 2014. In Ethiopia, Fasika is considered more important than Christmas as death has greater meaning than birth in Orthodox Christianity, and Christmas has not become the secular holiday which it currently is in the West.

Similarly to Easter in the UK, a period of fasting occurs prior to Easter Sunday (known as lent) although the fasting before Fasika is more intense, taking place over 56 days, during which time no meat or animal products of any kind are eaten. One the eve of Easter families participate in a church service lit with candles, this usually ends around 3am. Afterwards, everyone returns home to break their fast and celebrate the risen Christ.

Easter Sunday amongst Orthodox Christians in Ethiopia is a day of celebration, there is a release of enjoyment after the lenten period which represents the suffering of Christ. Families and friends gather for feasts and Doro wat, a spicy chicken stew, is a traditional dish often served by many on Easter.

Melkam Fasika for all — Happy Easter Everyone 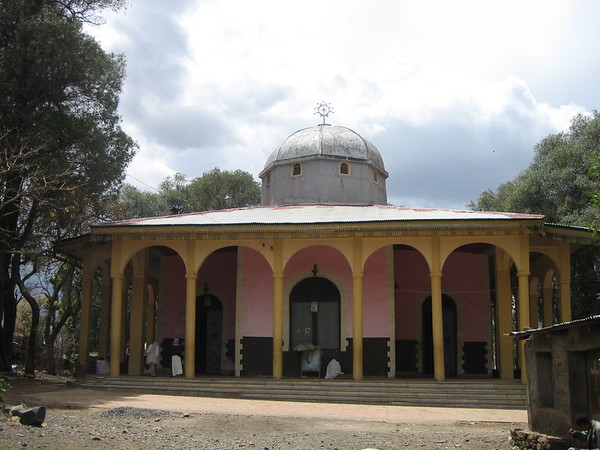