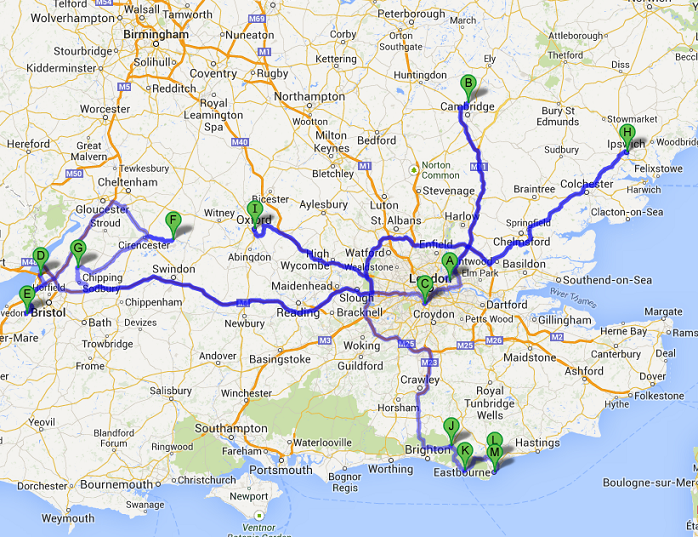 Last month our team in London had the great pleasure of welcoming Haile, our Regional Manager for Southern Ethiopia. We were quite excited as he was the first member of our Southern Ethiopia team to visit the UK. During his three-weeks stay Haile embarked upon a mega tour of the country to visit some of our Link Schools and finally meet face to face all the amazing students and teachers that are part of our big network over here in Britain.

Starting off at Colegrave Primary here in London, Haile went on to Cambridge to Impington School and Pembroke College, getting back to London briefly to visit Broomwood Hall before heading west. There he visited St. Peter’s Primary in Plining and Backwell School, stayed in Cirencester, then visited Farmor’s School in Fairford and Alexander Hosea Primary in Wickwar. After returning to London to catch up with the team, he was off again to Ipswich to visit Rushmere Hall Primary, Bramford Primary, Somersham Primary and Morland Primary. The next day he headed to Oxford where he visited Headington School and Magdalen College after which he headed down south to Lewes and Seaford to visit Priory School and Cradle Hill Primary respectively. He continued to Eastbourne to visit Parkland Junior School, then to Stone Cross Primary and finished at Hankham Primary.

Haile was amazed at the enthusiasm and curiosity of the students he met on his trip. Wherever he went to introduce himself and his country and, he found very clever and interested audiences. He told me he was sometimes caught off guard by how intelligent and educated the students’ questions were and he admired how easily they would pick up elements of Ethiopian culture, from a few words of Amharic to complex dance moves. He was inspired and moved seeing the beautiful work that our Link Schools had done these past years as part of the Link Clubs and looked forward to go back to show it to his schools in Southern Ethiopia.

“On my visit, I tried to compare the education system with the Ethiopian Education system and I have seen a very big difference between the two countries. The materials they use to teach the kids and the number of students sitting in one class is incomparable; the UK schools are well resourced and learning much more interactive. All Students are encouraged to display their talents in order to pursue what they want to do as a career. I was lucky to see the advanced education system firsthand” Haile

The children as well seemed entirely captivated with his charismatic talks and displays of Ethiopian art (so much that when I visited Colegrave Primary a couple weeks later they kept asking relentlessly about him!) and, since for some of them it was the first ever encounter with someone from Ethiopia, it was a truly exciting and fascinating experience that we hope gave a much deeper meaning to these schools’ Link with Ethiopia.

“Going to Britain, I experienced many firsts, for example I saw the sea for the first time. Not only was it beautiful, it also had calming influence.Mcdonalds was also a new discovery, which lead to an interesting debate with my great friend Chris, on the components of junk food.

It was great to see some of the places which have got a great reputation in the intellectual world, places like Cambridge and Oxford.” Haile

For us at the London office it was great to have Haile among us and he really brightened up our days with his big smile and his inexhaustible energy. We had good laughs with him going around London and accompanying him on his tour around England, and we sure miss him now that he’s back in Bishoftu. We hope to have him back soon and in the meantime we would like to thank all of our Link Coordinators for the beautiful work they’ve been doing and for making Haile’s trip so wonderful. 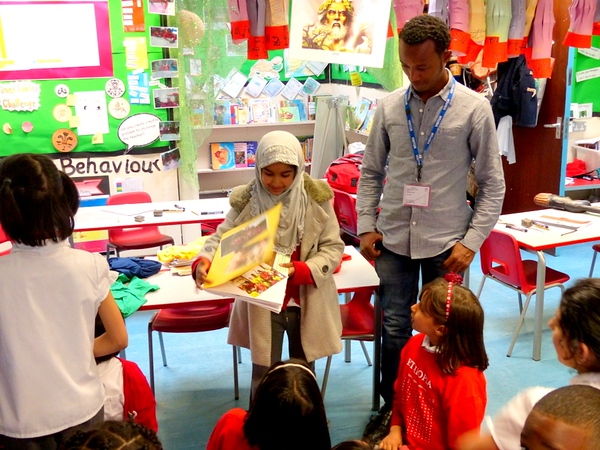 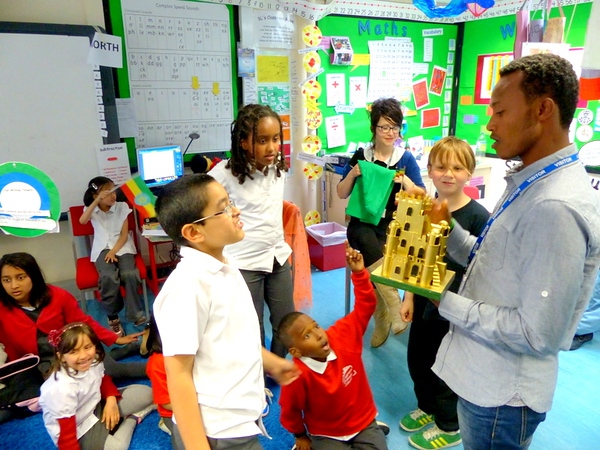 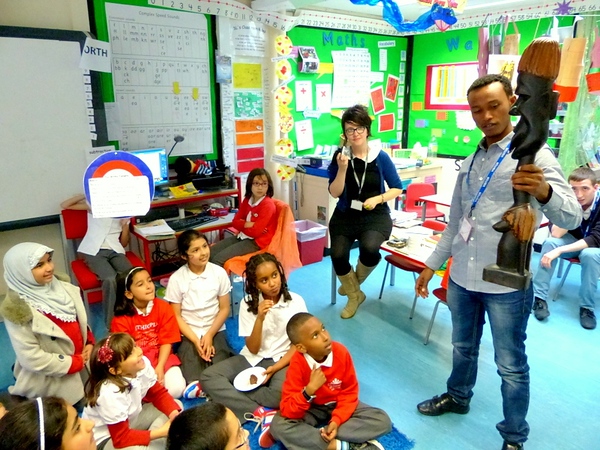 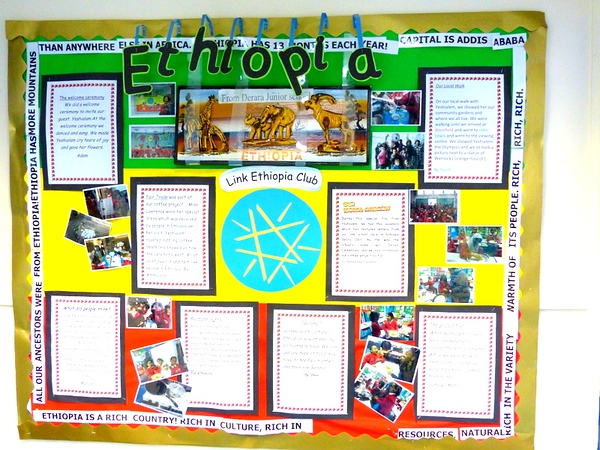