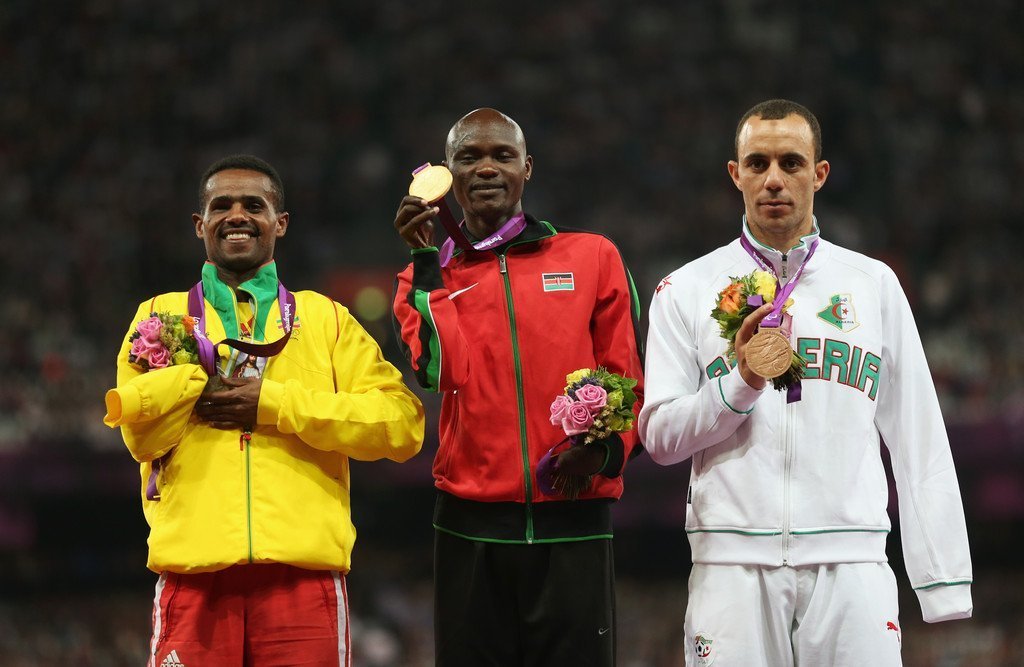 Ethiopia’s first ever medal at the Paralympics

Home » Blog » Ethiopia’s first ever medal at the Paralympics

Ethiopia’s Paralympic involvement this year was greater than ever before. Four Ethiopian athletes took part, which is the same number that took part in all the other Paralympic events combined over the last 40 years. The team this year also won Ethiopia’s first ever Paralympic medal.

As a bit of background information, Ethiopia first participated in the Paralympic Games in 1968 in Tel Aviv, sending two athletes to compete in athletics and table tennis. Years later Ethiopia returned to the Games in 1976 with Abraham Habte who competed in three sports (athletics, lawn bowls and table tennis) and also went on to attend the 1980 Games where he again took part in lawn bowls. Twenty-four years later, Ethiopia reappeared at the 2004 Games in Athens with one athlete, Kiros Tekle in athletics, and then again in 2008 in Beijing, with two competitors in athletics.