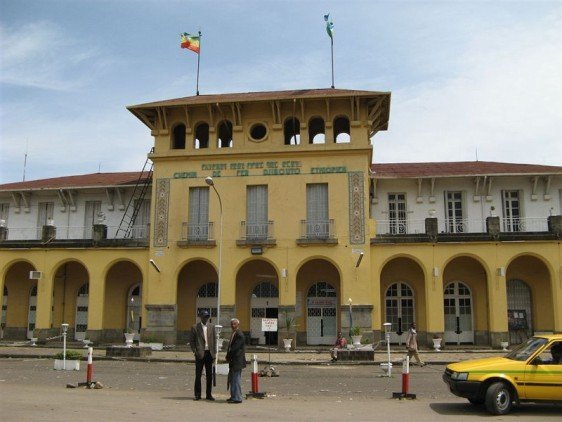 Ethiopia has, at this moment, only one railway, stretching from Lagare in Addis Ababa to Djibouti. But this has fallen into disuse in recent years and the Ethiopian Government is very much considering the building of new railways in order to improve the country’s transportation infrastructure.

Civil engineering and design work is being undertaken to build 2,516 km of railways in Ethiopia over the next five years, says Transport Minister Deriba Kuma. He said that a detailed study of the design was being undertaken by local and foreign contractors for the Sebeta-Mieso, Mieso-Dire Dawa, Dire Dawa-Adigala and the Adigala-Dewele lines.

Deriba said that, in its bid to build the railways, the ministry was actively engaged in building its institutional and industrial capacity.

He added that over the past eight months the ministry had identified the human resources required to build the railways.

According to him, some 5,000 engineers with first and Masters degrees as well as 25,000 Technical and Vocational Education and Training (TVET) graduates will be needed to build the railways.

Preparation is underway to train the professionals needed in collaboration with the Ministry of Education and institutions of higher learning, he said.

Referring to the Addis Ababa light rail transit system project, Deriba said a Memorandum of Understanding had been signed with the China Railways Group Limited (CREC) to build 36.5 km of of light rail tracks.

Some 85 per cent of the loan required for the project would be secured from China’s EXIM Bank while the balance would be covered by the Ethiopian government, he said.

The light rail system would ease the traffic congestion in the capital city, he said.

In a bid to address the mass transportation system, 500 buses were also being assembled and they would start operating in September, Deriba said.