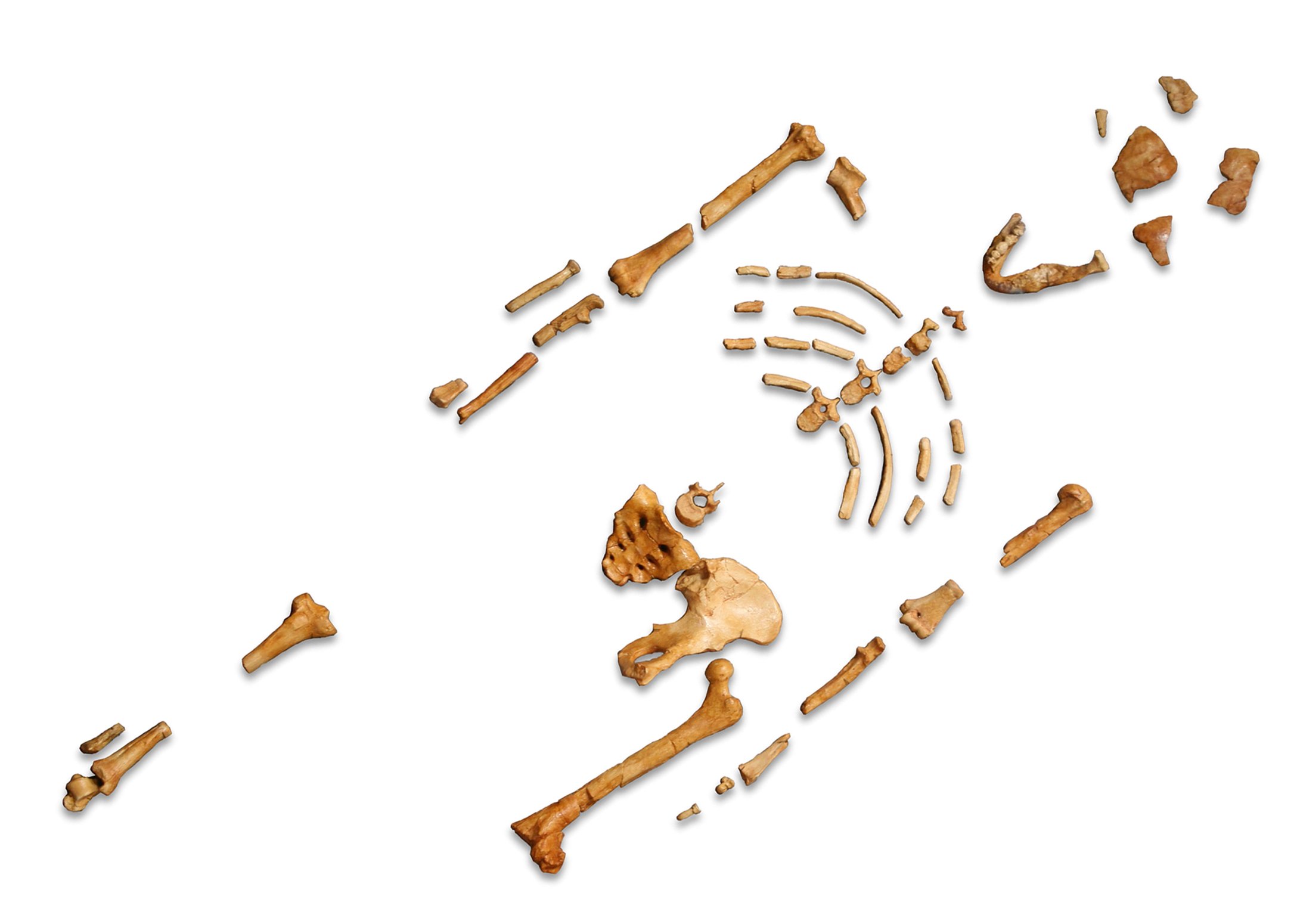 By Matt Stockdale 2nd May 2010 Ethiopian News
No Comments

While a number of countries in the world are keeping an eye on a certain football competition, there is another much more long-term competition that is a major focus for anthropologists at the moment.

While the skeleton of ‘Lucy’, the petite Ethiopian lady now 3.2 million years old whom Ethiopians call Dinkenesh, is still touring the United States, another find has been announced from the Afar region of Ethiopia which challenges her supremacy. This is a male skeleton, decidedly bigger than little Lucy, and dated at 3.6 million years ago. These bones have been named ‘Kadanuumuu’, which is Afar for ‘The Big Man’.

Unlike yet another Ethiopian skeleton, discovered in 1994 and called ‘Ardi’, ‘Kadanuumuu’ is believed to have walked about on two feet like modern humans. This discovery seems to confirm the thought that the elongation of the legs of human beings occurred a good deal earlier in history than scientists had previously thought.